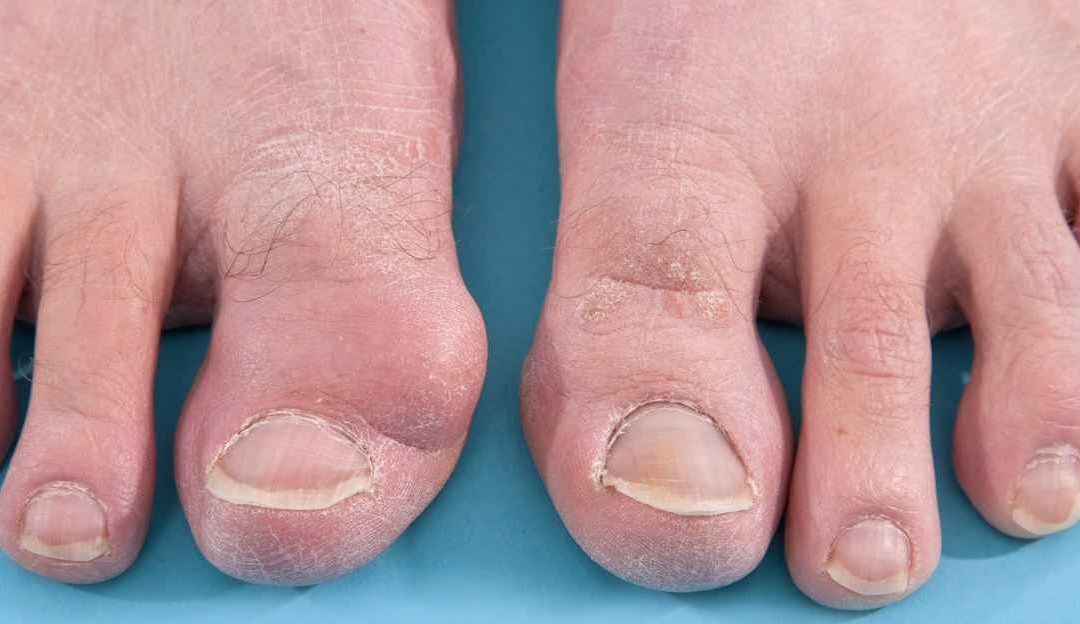 A bunion is not just an unsightly bump near the base of the big toe. The swelling and soreness caused by the condition can make normal movement uncomfortable. If left untreated long enough, a bunion may also eventually cause arthritis and chronic pain.

Traditional surgical treatment for bunion follows a two-dimensional approach: First a section of the protruding metatarsal bone is shaved off, and then the top of the bone is cut and shifted over.

Traditional bunion surgery has the effect of straightening the toe and reducing discomfort. Unfortunately, it does not correct the unstable joint which caused the bunion to form in the first place. This is why one in three patients are dissatisfied with the immediate results of traditional bunion surgery. In fact, most people who receive traditional surgery will suffer from bunion again in the future.

Lapiplasty 3D Bunion Correction Addresses the Underlying Cause of Bunion

A bunion usually forms when an unstable joint in the foot produces a three-dimensional deformity. The new and patented Lapiplasty 3D Bunion Correction procedure addresses that underlying cause by rotating the misaligned metatarsal back to its original position.

During Lapiplasty, two small titanium plates are affixed to the base of the metatarsal after it has been returned to normal alignment. These plates stabilize the joint along all possible planes, which in turn straightens out the toe, removes the bump, and alleviates the discomfort it once caused.

In addition to treating bunion more effectively, Lapiplasty benefits the patient by drastically shortening their recovery period. Traditional bunion surgery requires the patient to wear a cast on their foot. They must use crutches or a mobility scooter as they avoid placing weight on their foot for six weeks. They must then wear a surgical boot for several additional weeks.

In contrast, recovery from Lapiplasty does not require casting. The patient wears a surgical boot for six weeks, after which point they may wear normal sneakers. The average Lapiplasty patient can resume walking just days after the procedure, as well as return to work within a couple of weeks. They may even play sports again after three to four months.

Lapiplasty Is Suitable for All Patients

One of Lapiplasty’s greatest advantages is its versatility. If you have previously received traditional bunion surgery and are dissatisfied with the results, then you may still receive Lapiplasty to correct the problem once and for all.

Although development on the Lapiplasty procedure only began in 2014, it has already revolutionized podiatry and dramatically improved the lives of thousands of Americans nationwide. If you would like to learn more about how this groundbreaking treatment can permanently cure your bunion and eliminate future discomfort, then we welcome you to contact Twin Cities Foot & Ankle Clinic today. Our podiatrists in Golden Valley, Minnesota are standing by to get you back on your feet!