Signs That You Could Have Melanoma on Your Foot 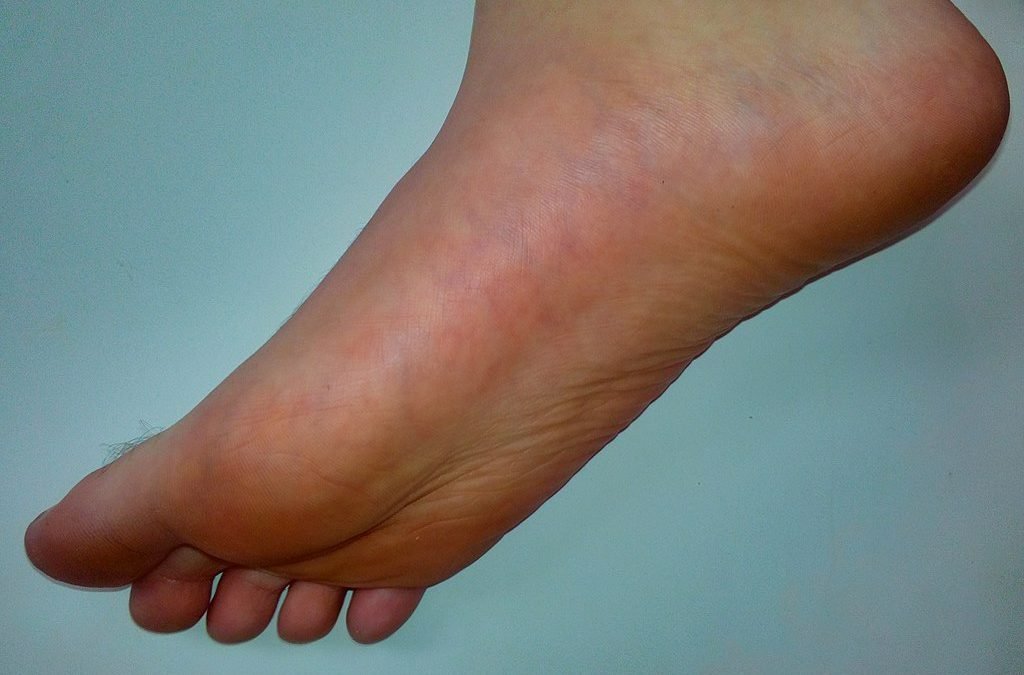 It is always a tragedy when a preventable illness robs the world of one of its greatest talents. No greater example comes to mind than Bob Marley.

The reggae pioneer was diagnosed with acral lentiginous melanoma (ALM) beneath his toenail at the young age of 32. Rather than have his toe amputated at his doctor’s advice, Bob Marley chose instead to have the nail and its bed removed and covered by a skin graft. Sadly, the cancer spread to his vital organs and killed the virtuoso only four years after his initial diagnosis.

Had he known more about skin cancer, Bob Marley might still be alive today. We wouldn’t like you to share a similar fate, which is why it’s important to us that you know the signs you could have melanoma on your foot.

The ABCDEs of Melanoma

Melanoma on the foot may give the same warning signs that it would have if it had developed anywhere else on the skin. The clever ABCDE acronym will help you remember what to look for as you check yourself for skin cancer, which we recommend doing monthly. Consult your dermatologist or foot specialist immediately if you note that a mole or newly formed spot on your foot exhibits any of the following:

Melanoma may not appear simply as a changing mole, especially when it occurs on the foot. When you inspect your feet for melanoma, take special note of any of the following signs of skin cancer:

A melanoma lesion on the foot may bleed, itch or feel painful, but it may also be unnoticeable if you don’t consciously look for it. Be certain to check the entirety of your feet including the tops, bottoms, between the toes and underneath the toenails.

And we cannot emphasize this enough: Look for signs of skin cancer on your body once every month!

Who Is at Risk of Getting Melanoma on Their Feet?

Melanoma can affect anyone regardless of their age, race or complexion. That said, several physical characteristics predispose people to developing skin cancer at some point during their lives, including:

As those characteristics strongly imply, whites have a significantly higher risk of developing skin cancer than people of other races. One in 38 white people will develop melanoma at some point in their lives, as compared to 1 in 167 for Hispanics and 1 in 1,000 for African Americans.

Those incidence rates do not necessarily reflect strictly racial differences, however. One recent study revealed that Asian Americans may be at a significantly lower risk of developing skin cancer because they are more likely to seek shade and wear concealing clothing than non-Hispanic white individuals.

Specific types of skin cancers may disproportionately affect individuals of certain races as well. For example, the ALM which afflicted Bob Marley is the most common type of melanoma in people with dark skin. Although ALM is still relatively rare in African Americans, it usually comes with a worse prognosis than when it occurs in white patients.

Old age significantly increases an individual’s risk of developing skin cancer. Despite making up only 16 percent of the population, more than 40 percent of melanoma patients in the U.S. are 65 or older. These seniors account for 3 in 5 melanoma-related deaths.

The Skin Cancer Foundation recommends receiving a full-body skin exam by a dermatologist once a year – or more frequently, if you possess one or more risk factors. But if you are especially concerned about a mole or lesion on your feet, then the passionate podiatrists of Twin Cities Foot & Ankle Clinic are available to see you right away. We welcome you to contact us today to schedule a visit at one of our convenient locations in Golden Valley and Woodbury, Minnesota!