How to Exercise for Mental Health 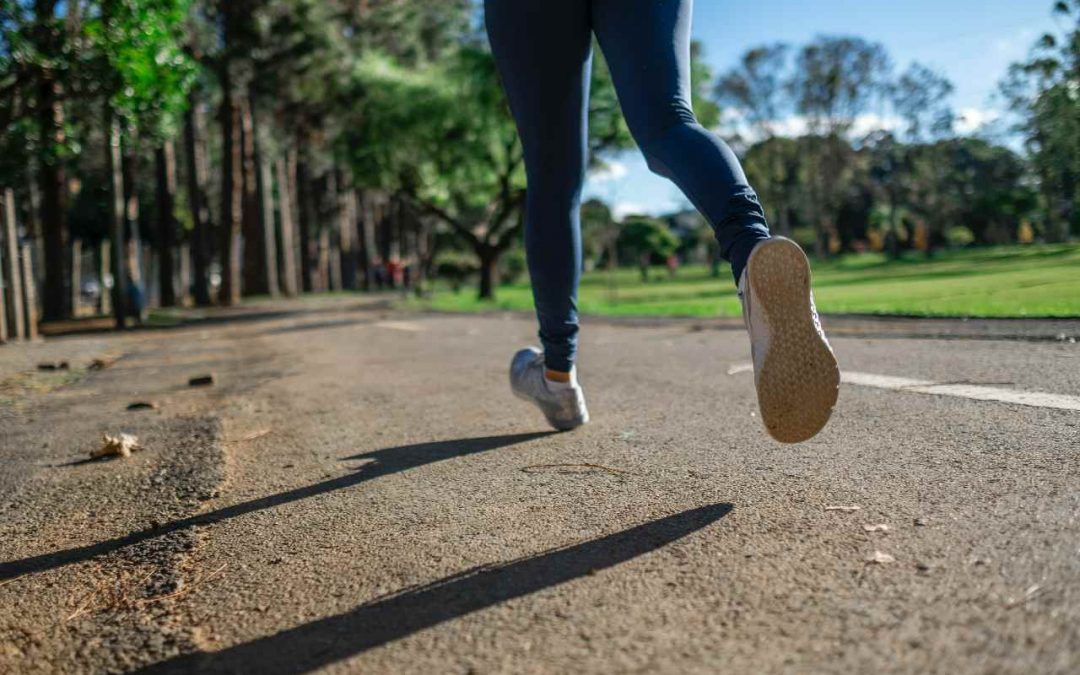 In a recent survey of gymgoers, 39% of respondents reported that they work out in order to counterbalance the stress they encounter during their everyday lives. Higher percentages of respondents said they exercise to stay healthy, get stronger or lose weight – but even those who exclusively want washboard abs will benefit from lower stress levels thanks to their efforts.

The benefits of exercise are manifold. Improved mental health is not the least among them. Virtually any aerobic exercise, which can be as taxing as competing in a triathlon or relaxing as trimming an azalea, may significantly reduce the symptoms of depression and anxiety, as well as improve self-esteem and cognitive function. Evidence also suggests that exercise may help to relieve chronic conditions such as ADHD and PTSD!

Scientists have not confirmed precisely how exercise improves mental health. Increased blood flow to the brain likely factors into it. The social interactions that are common during exercise probably contribute to a greater sense of well-being, as does the simple fact that exercise can free the mind of all the bothersome nuisances which create stress (even if the release is only temporary).

In short, even if you don’t want pectoral muscles that would make Arnold himself gawk with envy, you still have very much to gain from regular exercise. But that begs the question: How do you exercise for mental health?

Exercise With Other People

Athletes who play team sports may be less likely to suffer depression or anxiety than solo athletes. We don’t have to delve too deeply into human psychology to theorize why that is: People are social creatures, and we are hard-wired to feel better while sharing the company of others.

Team sports will quite naturally place you around other people. But if you would rather not go through the inconvenience of joining a baseball or basketball team, then simply exercising with a friend or partner can benefit your mental health. Invite your friend to go for a walk, play a round of golf or go fishing! And if you frequent the gym, doing so with another person is a great way to be social. (It’s also good to have a spotter while you’re bench pressing several hundred pounds.)

Social butterfly though you are, you may not always be able to join a pal whenever you want to exercise. But that is okay! So long as you can get your body moving and your heart pumping, exercising alone is still a great way to promote better mental health.

While all physical activity can improve your state of mind, scientists have demonstrated that certain types of exercise have an especially marked impact on overall mental health, including:

Do Anything at All!

If you take only one thing away from this article, it’s that any physical activity can promote a better sense of mental health – even if you might hesitate to call it exercise at all. Vacuuming the house, making the bed, and even stretching while seated all count as real, mood enhancing exercises. And we believe that Hippocrates provided the best advice to be had on walking: “If you are in a bad mood, go for a walk. If you are still in a bad mood, go for another walk.”

Are you only just beginning an exercise regimen and need help regaining your full mobility, or has your current level of physical activity caused discomfort in your feet or ankles? Then the podiatrists of Twin Cities Foot & Ankle Clinic are standing by to help you! Please contact us today to schedule a consultation at one of our conveniently located clinics in Golden Valley or Woodbury, Minnesota!